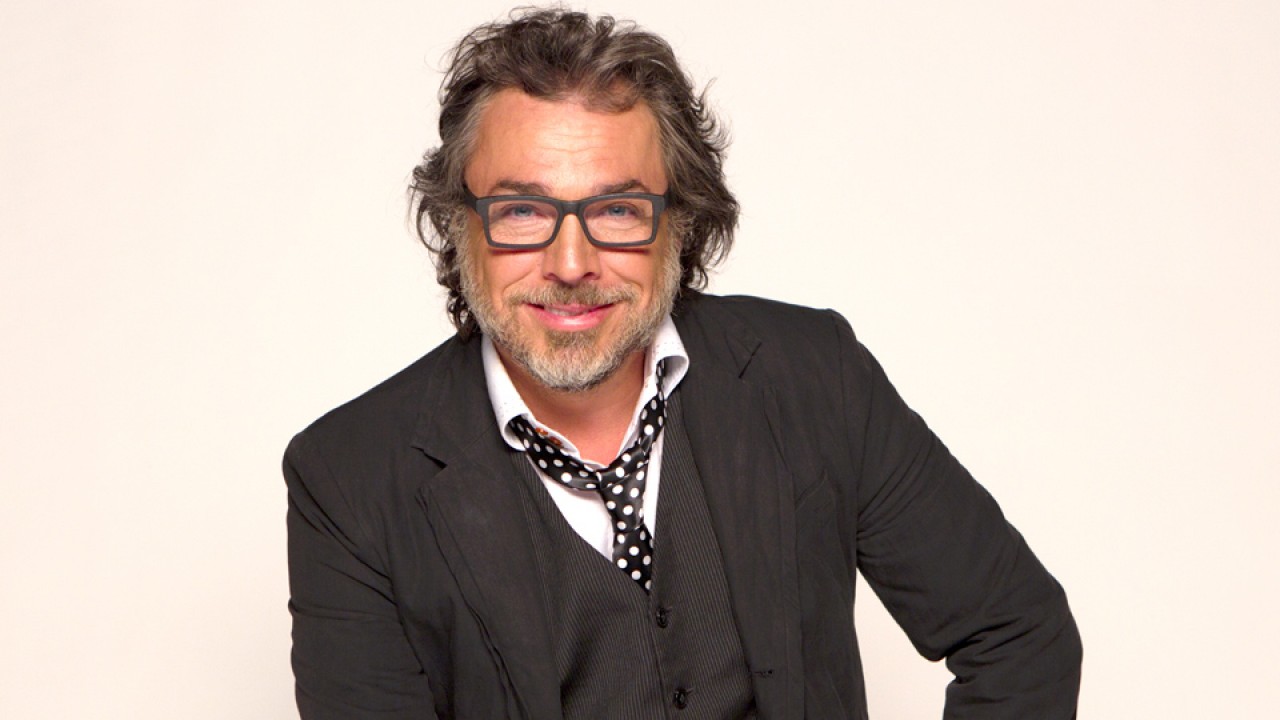 Bar ouvert (Open Bar) is an old-style cabaret show re-imagined for the 21st century and taped in front of a live audience at popular Montreal club Lion d'or. A kind of televised off-Broadway show, Bar ouvert features well-known popular celebrities as well as emerging talents of all kinds, from comedy, music and circus to magic, poetry slam and dance, anything goes and usually does! Traditional cabaret in its purest form lives on today! Each week’s live audience is invited to raise their glasses and sometimes take part in the show. But what the TV viewers at home also witness is a series of behind-the-scenes fictional sketches that link up the performances with drama, craziness and intense emotions. 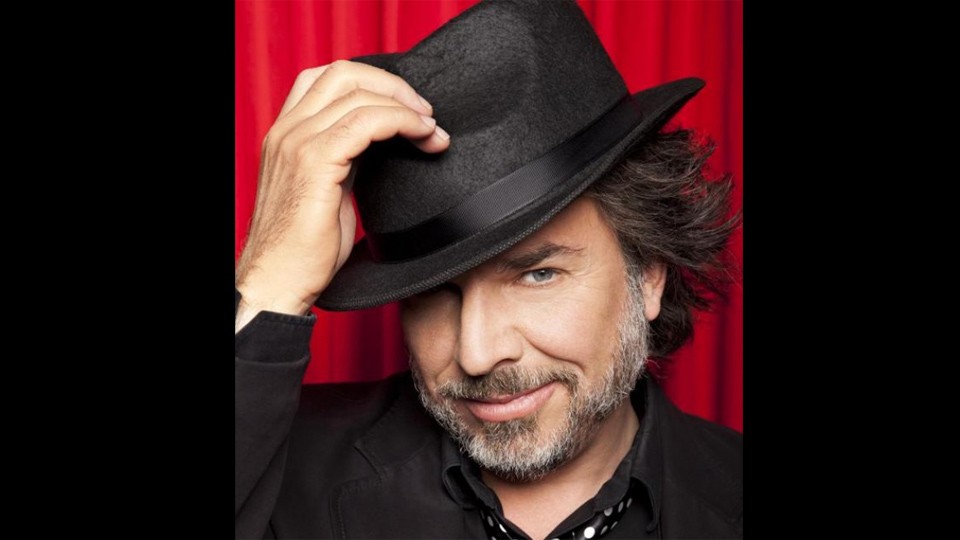 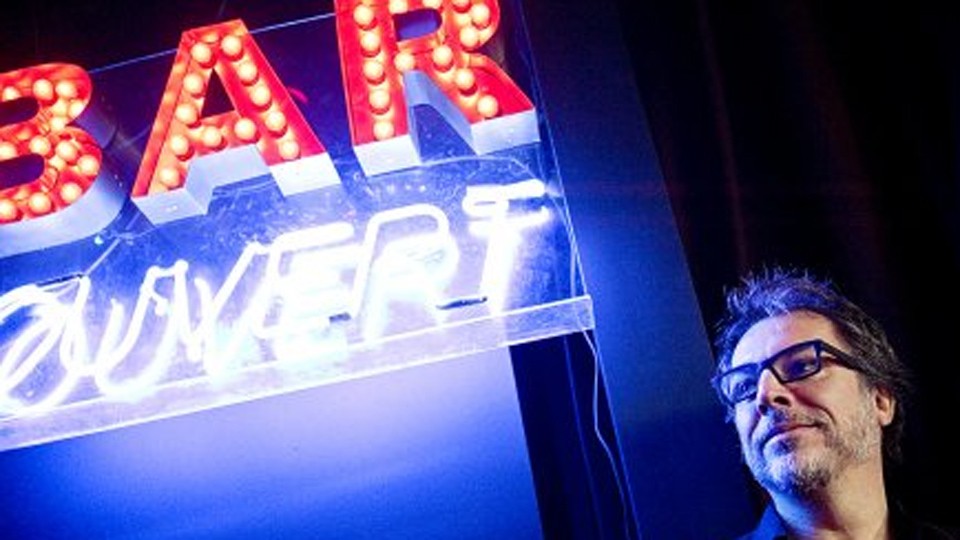 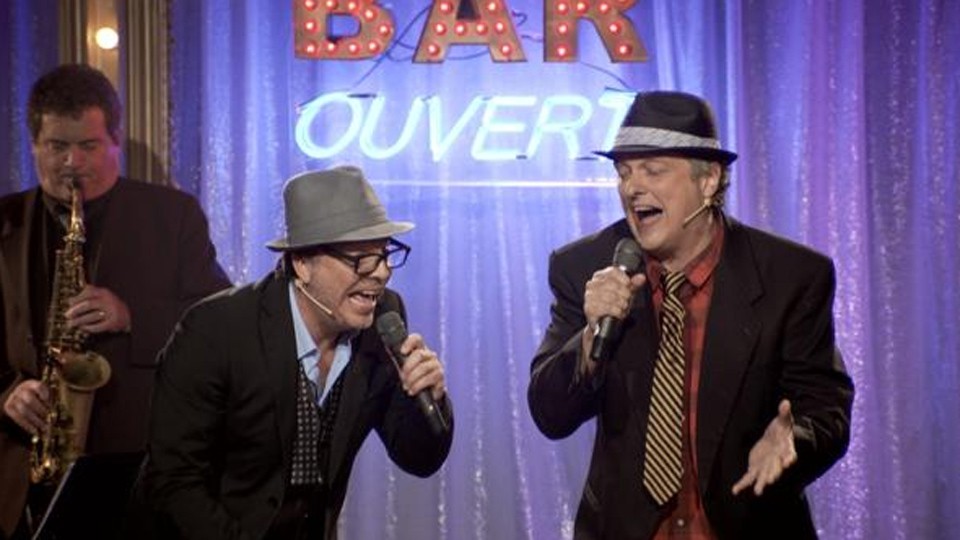