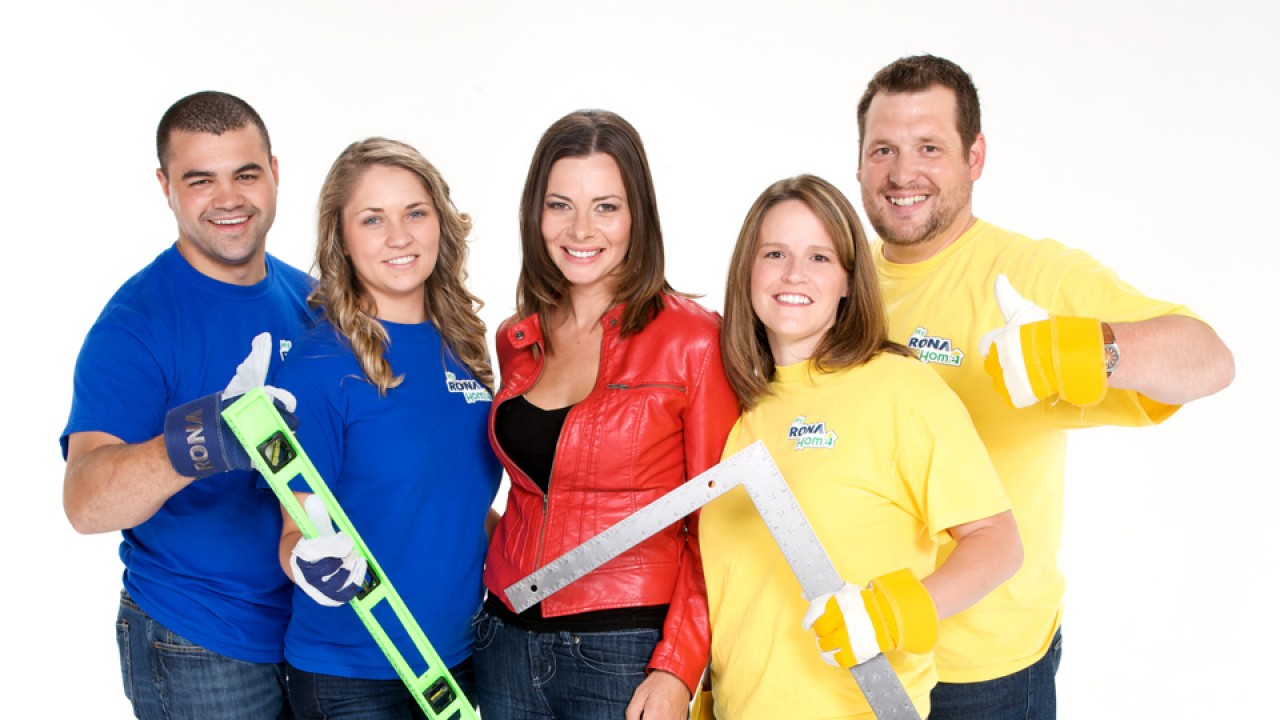 Zone3 has been producing TVA’s big-ticket primetime reality series Ma maison Rona for eight years. It offers families a chance to fulfill a once-in-a-lifetime dream: to become the owner of a house they’ve built and designed themselves! Over the course of 10 weeks, two young families compete to see who can do a better job of constructing and designing a house from scratch and turn it into a home, under the watchful eye of the host. Armed with a budget of $100,000, each team is assigned their own contractor, a designer, and a foreman, while friends and family pitch in to help too. Each week, they must complete one room and impress the viewers at home who have the final say by voting on workmanship, originality, functionality and personality. In the series finale, the votes are tallied up. The winning family gets to keep their home – a $400,000-value grand prize. The other family wins a $25,000 downpayment on a new home. In 2009, Zone3 produced the English version My RONA Home for Citytv. Hosted by Elissa Lansdel, season one was shot on location in Calgary, Alberta. 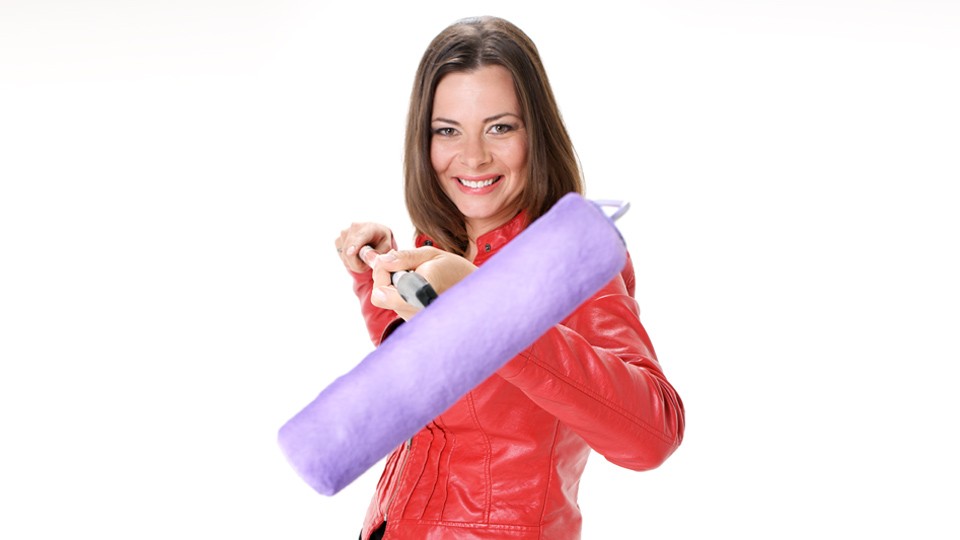 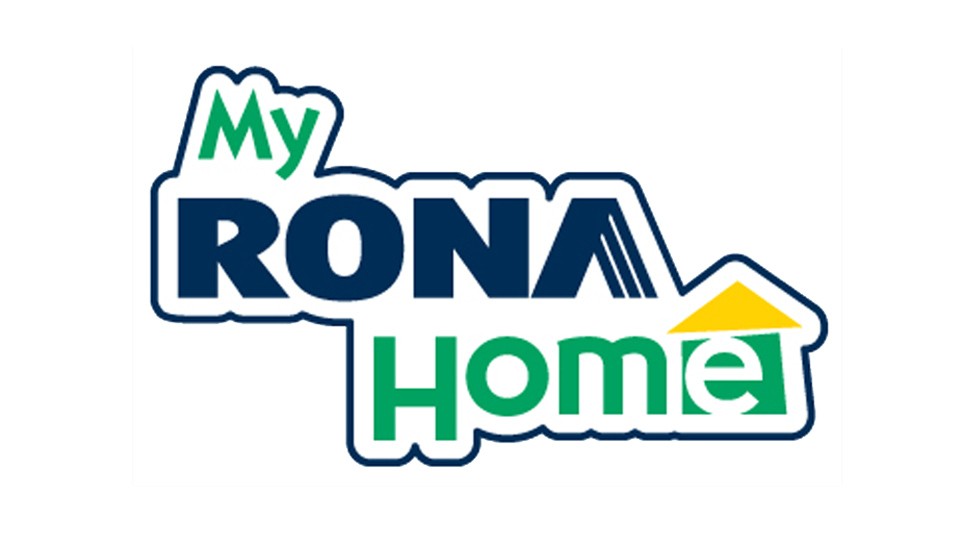 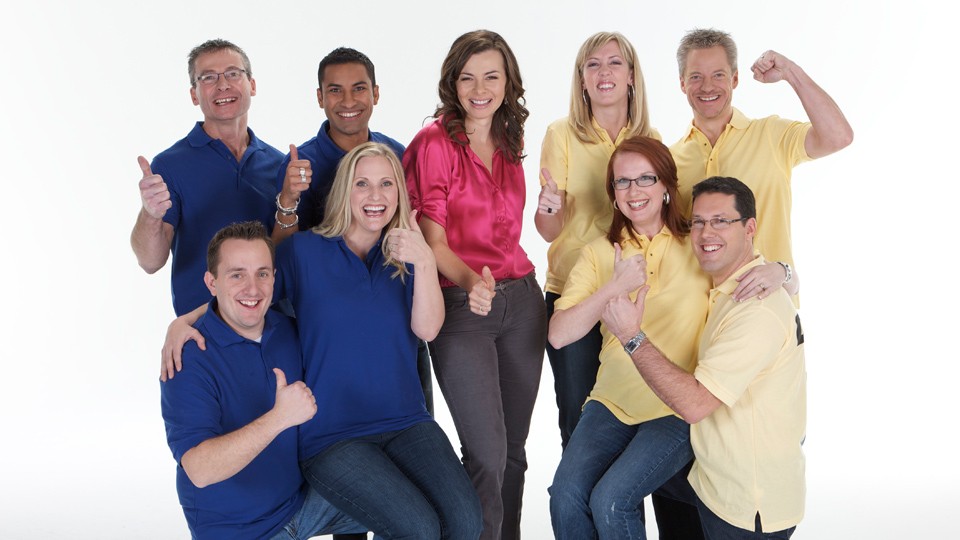