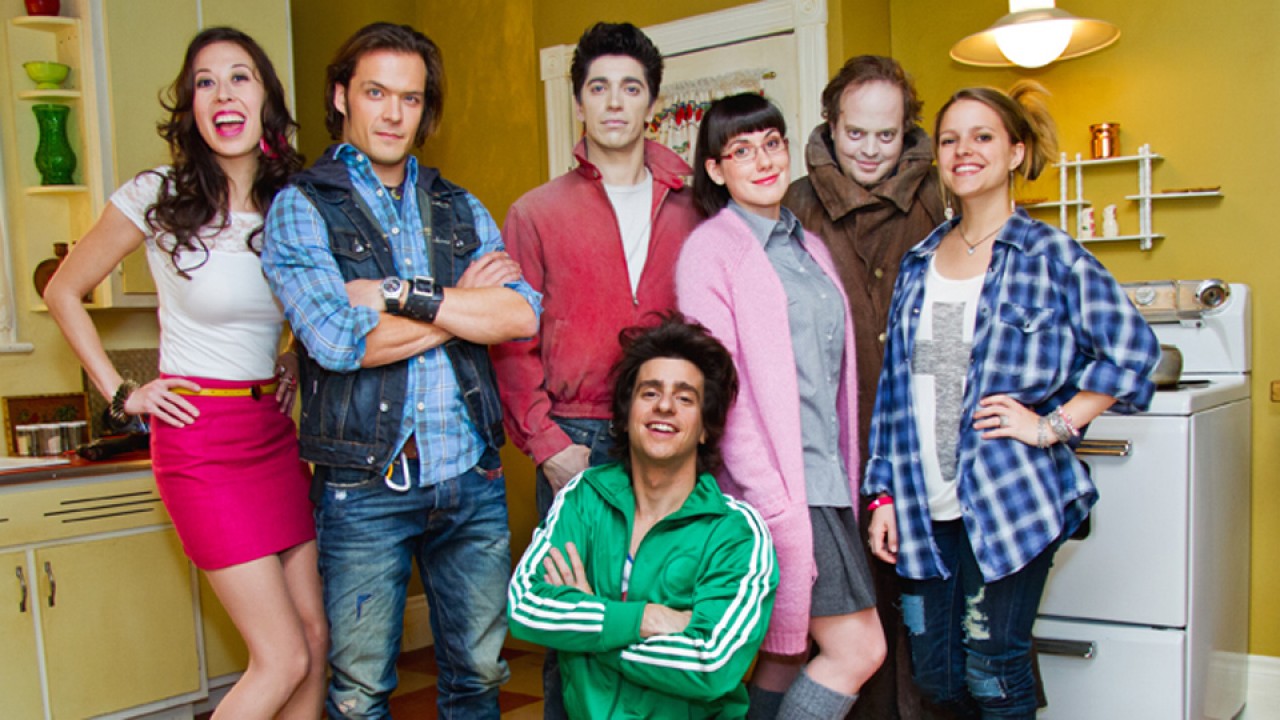 It’s hard enough to be a young student living with new roommates, without adding to the explosive mix some overly-curious whacked-out neighbours and a bunch of crazy ghosts who are haunting the apartment building! L’appart du 5e (The Fifth-Floor Apartment) is a fun take on supernatural phenomena, a comedy series that produces big laughs from the contrast between real life and the ghost world, the differences between past and present, death-related black humour and the optimism of youth, etc. The human characters are Justine, Vicky and Greg, three young roommates who have just moved to the city. They are joined by Theo, a rebellious, yet sensitive ghost who keeps trying to find a way to live in both the ghost world and the real world. 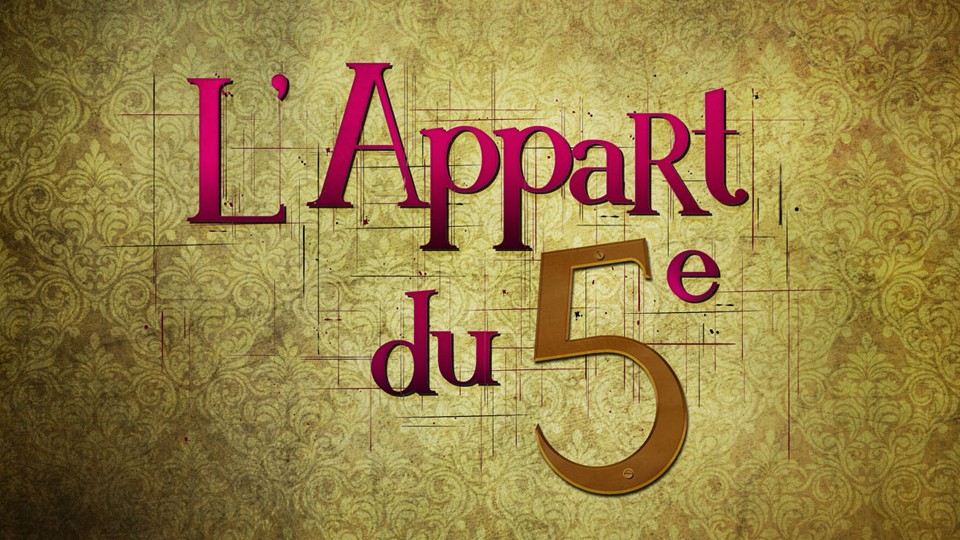