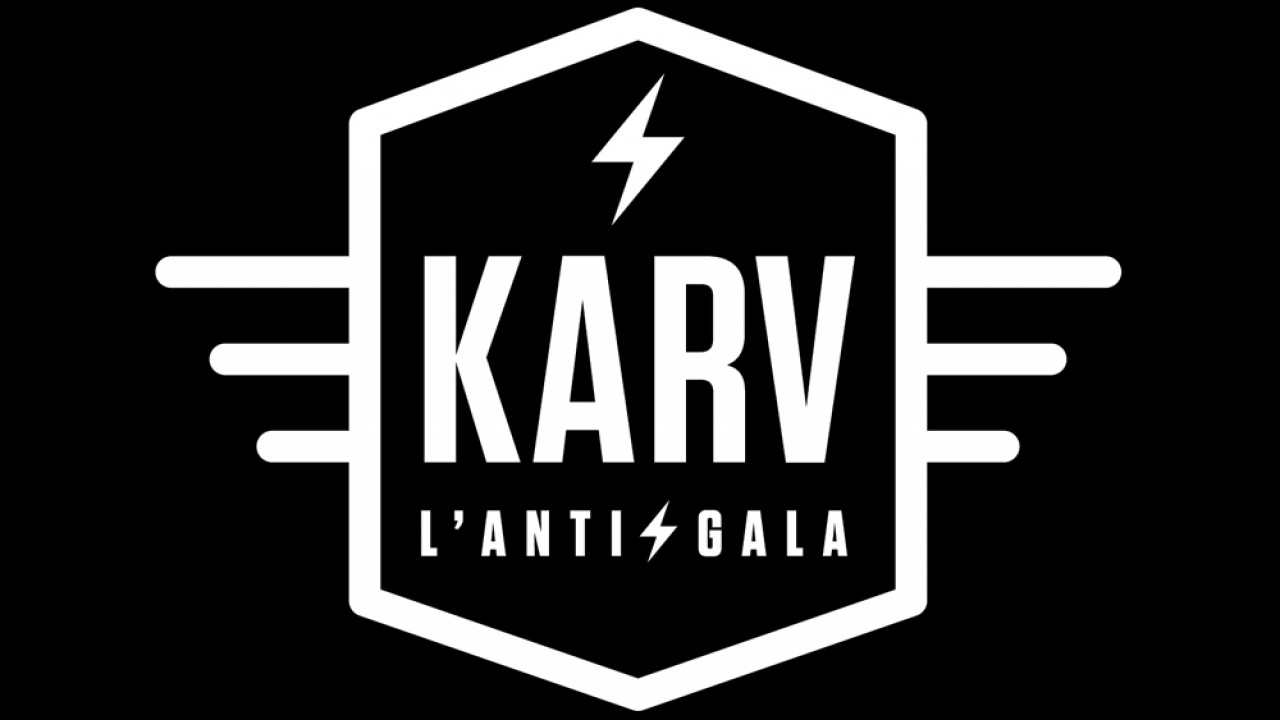 After celebrating its 10th anniversary in 2013, KARV, l’anti.gala 2014 (the Quebec equivalent of the Teen Choice Awards) received a complete makeover to give its young viewers a totally over-the-top 11th edition! New host, new interactivity, new live show, and of course the same old fun, fun, fun! What else is new? KARV took over Montreal’s venerable St. Denis theatre to pack in even more fans who went wild as each of the celebs presenting and receiving awards in the event’s dozen kooky categories took to the stage in turn. 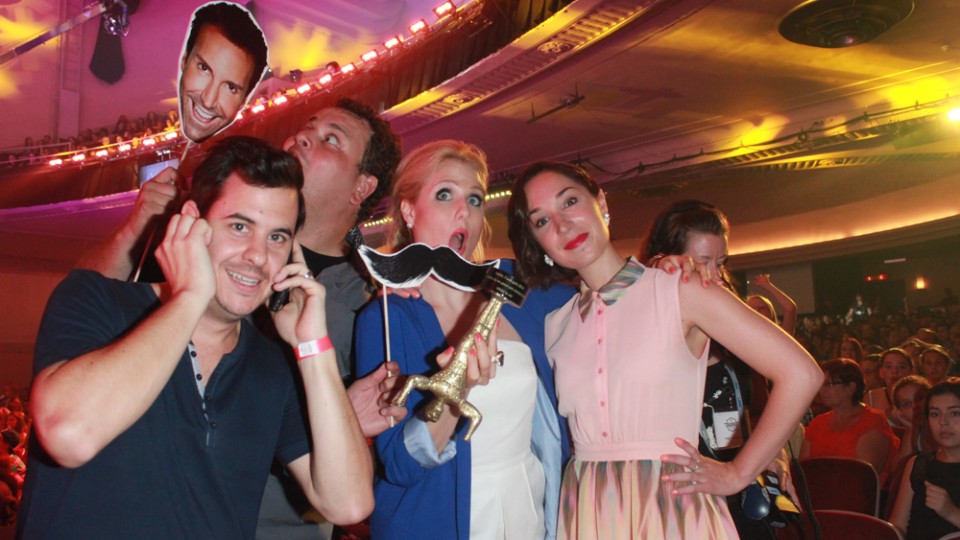 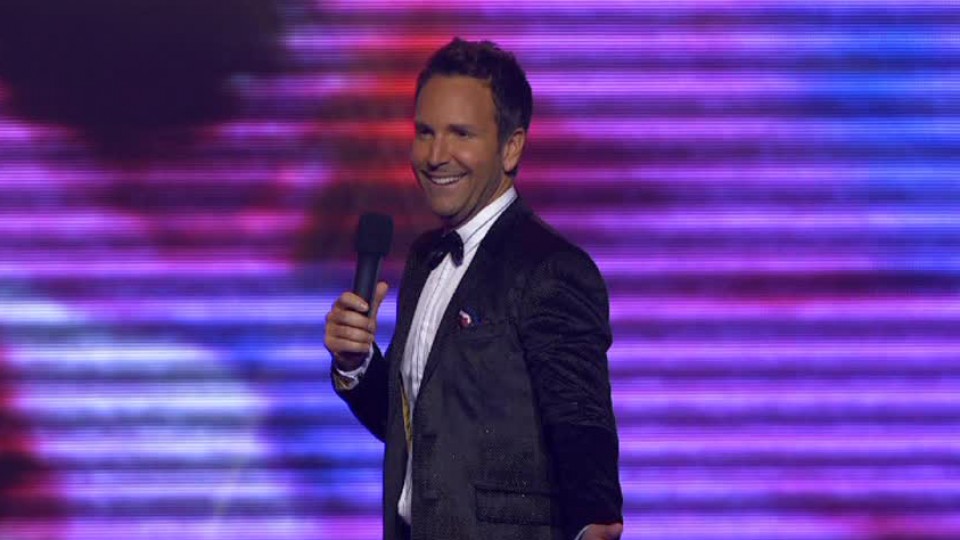 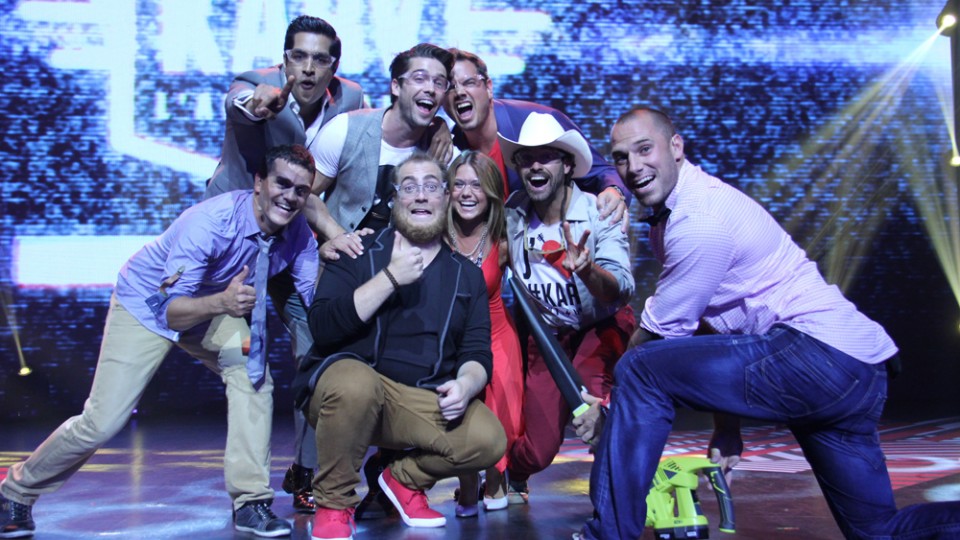