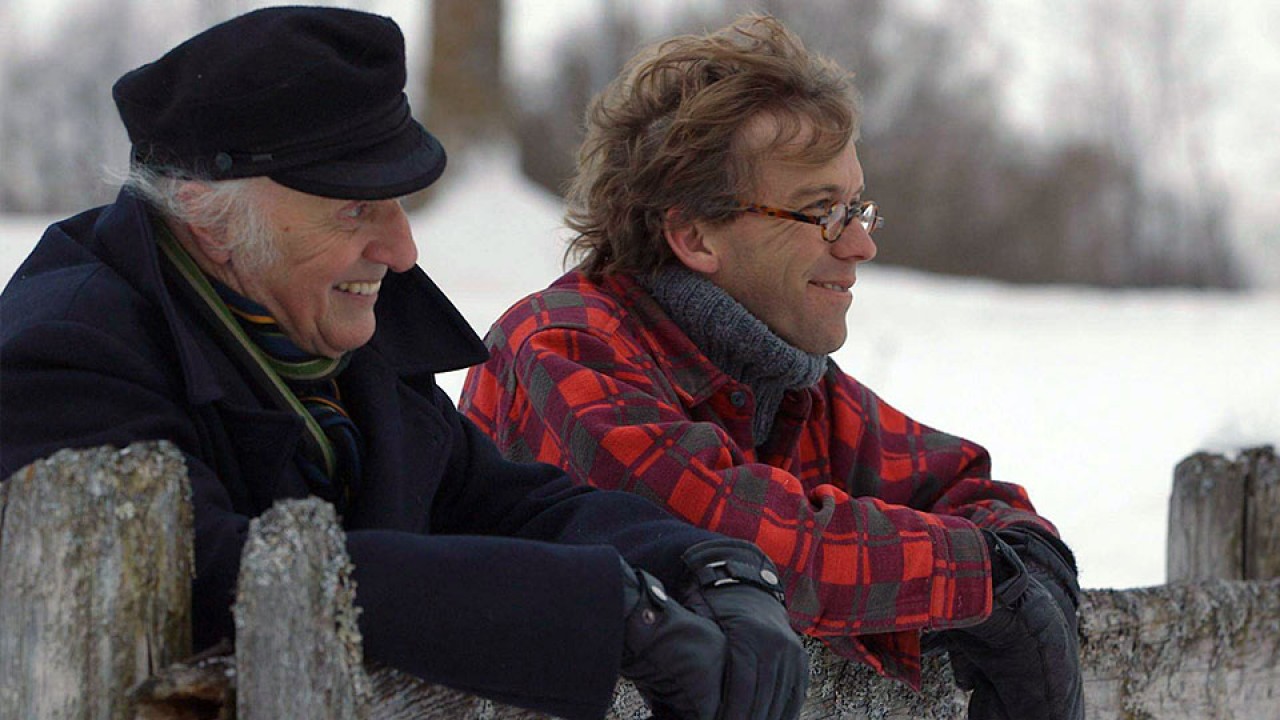 Focused on an inspiring and touching dialogue between Gilles Vigneault and Fred Pellerin, Le goût d’un pays is a documentary that tells the story of Quebec by digging deep into an ancestral tradition etched into our cultural DNA: the production of maple syrup. Driven by the passion of amateur and professional maple producers, the film examines the Quebec people’s relationship with the land. Much more than an homage to the natural treasure that is maple syrup, Le goût d’un pays is an eloquent expression of wakening, opening and love, a veritable ode to the people who produce the metaphorical lifeblood of a people, a nation, a country! 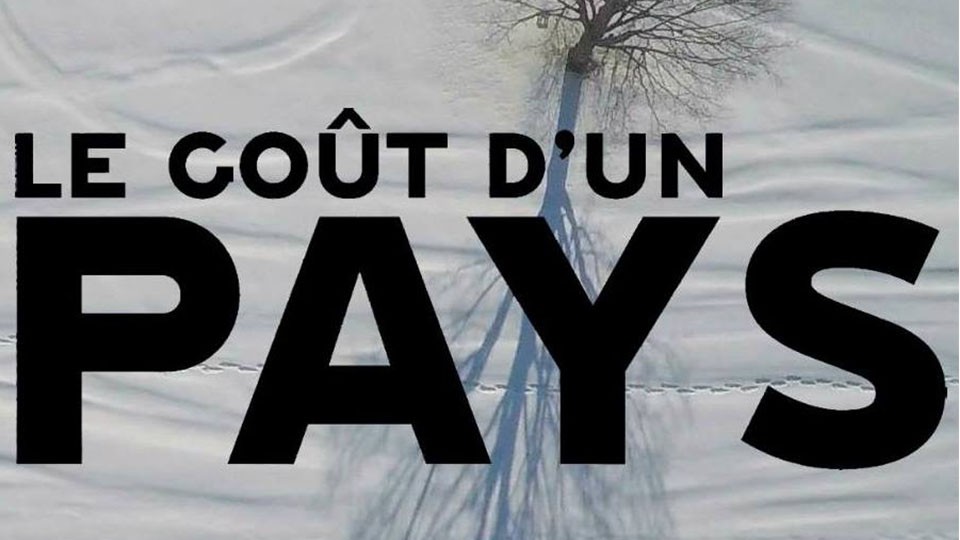