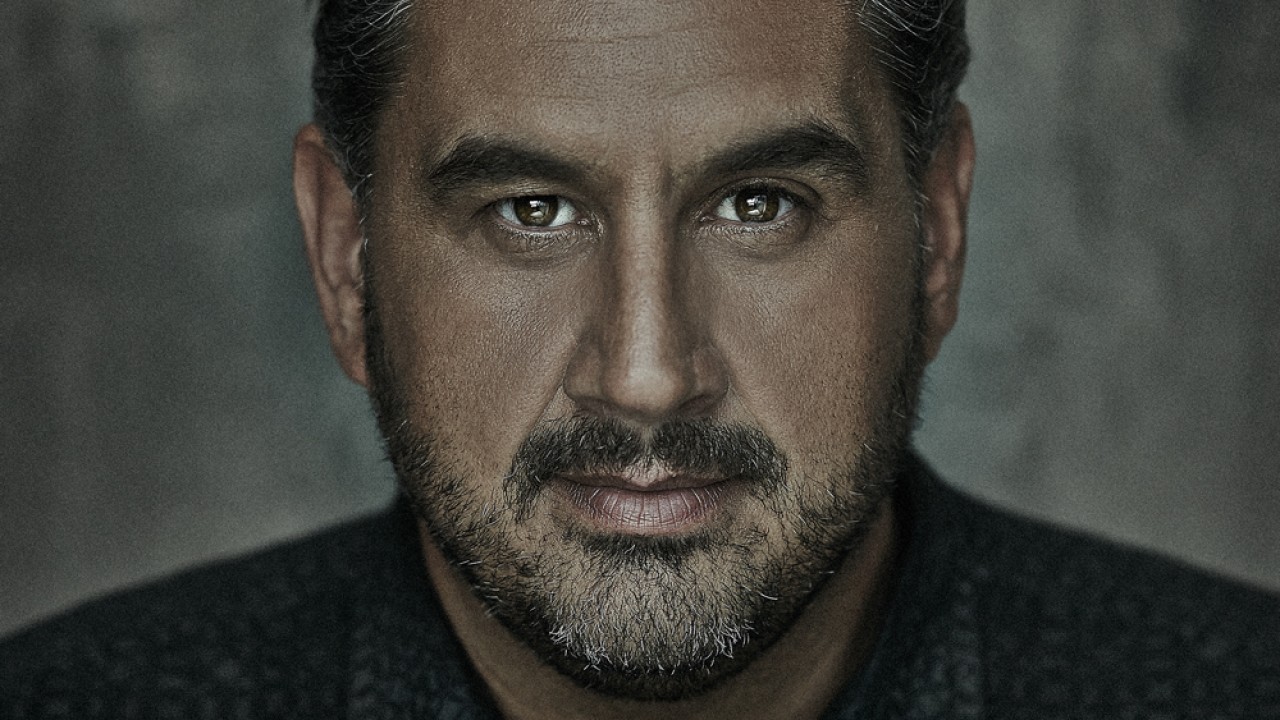 Quebec’s best-loved tenor has taken the plunge back into pop! As a follow-up to his sublime classical albums A Napoli and Tenor Arias (both of which garnered ADISQ awards), Marc Hervieux has returned to pop music with HERVIEUX, a new album of original songs that showcases richly layered instrumental arrangements without any electronic music or programming. Among the many songwriters and musicians to have lent their talents to the album are famous names such as Richard Séguin, Gardy Fury, Jean-François Breau, Sylvain Cossette, Maxime Landry, Patrick Bourgeois and Christian Marc Gendron.