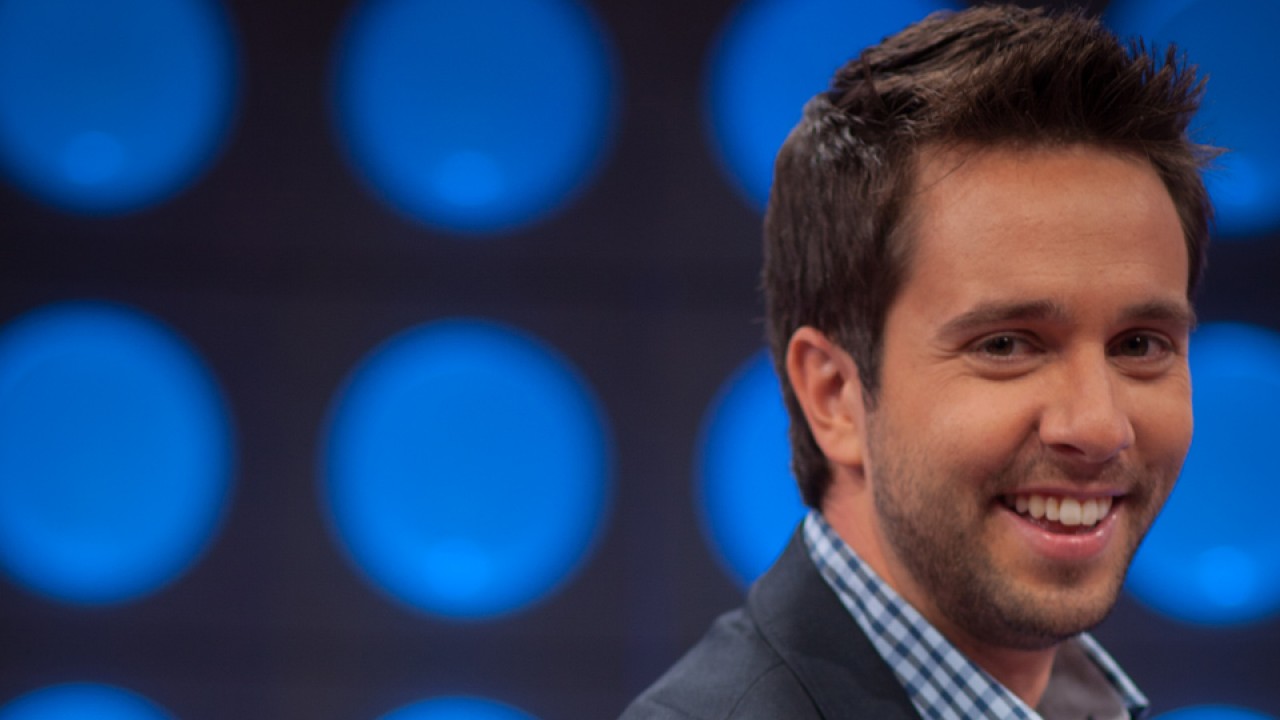 Comedian Alexandre Barrette hosts this French-language adaptation of the American show Match Game. Two members of the public interact with a panel of six celebrities to complete a humorous phrase with the word of their choice, increasing their prize pot with each word that corresponds to a celebrity’s own (often hilarious) suggestion! The celebrities get to show off their wit, the contestants wince or clap as the answers are revealed, and the not-too-serious competition reaches its climax when the leading contestant takes part in a nail-biting, one-on-one final round for big bucks. Zone 3 also produces the English Canadian version of Match Game for the Comedy Network. 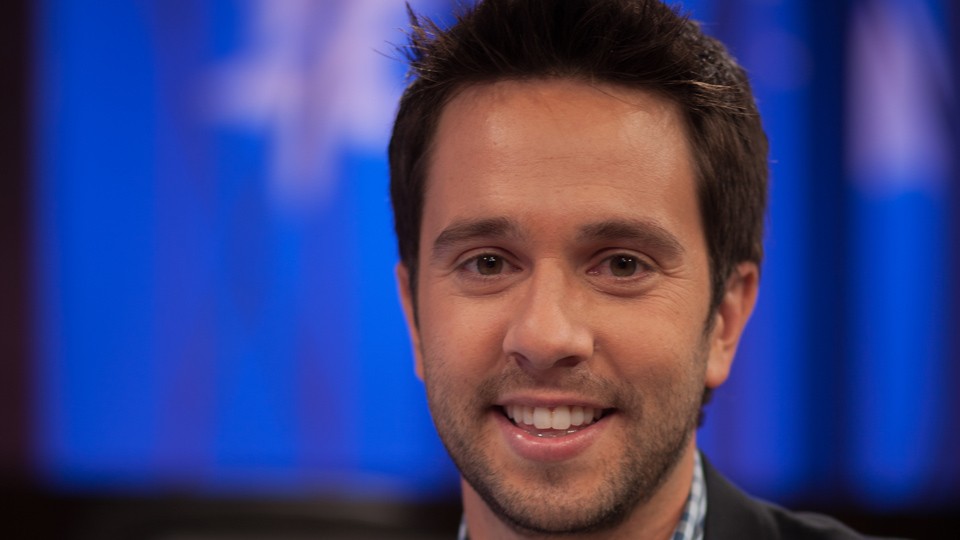 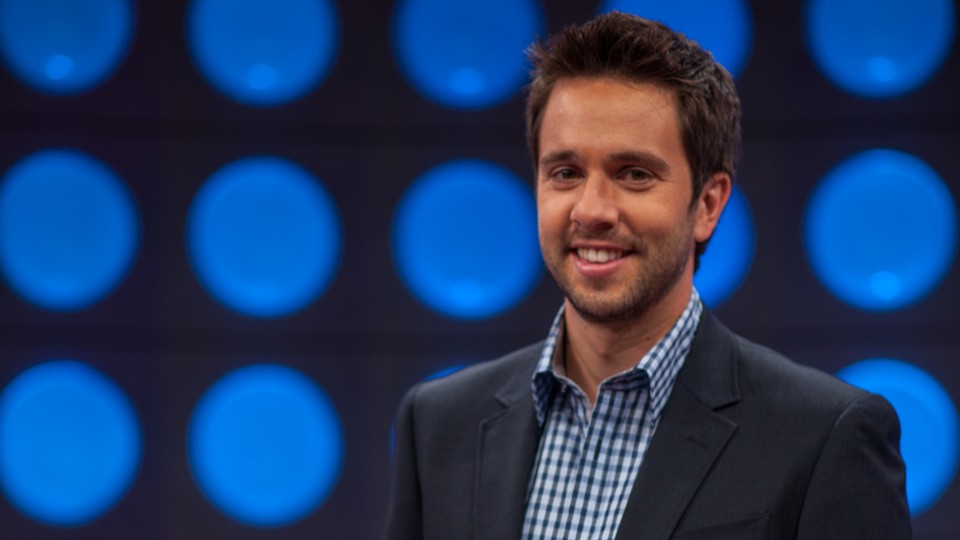