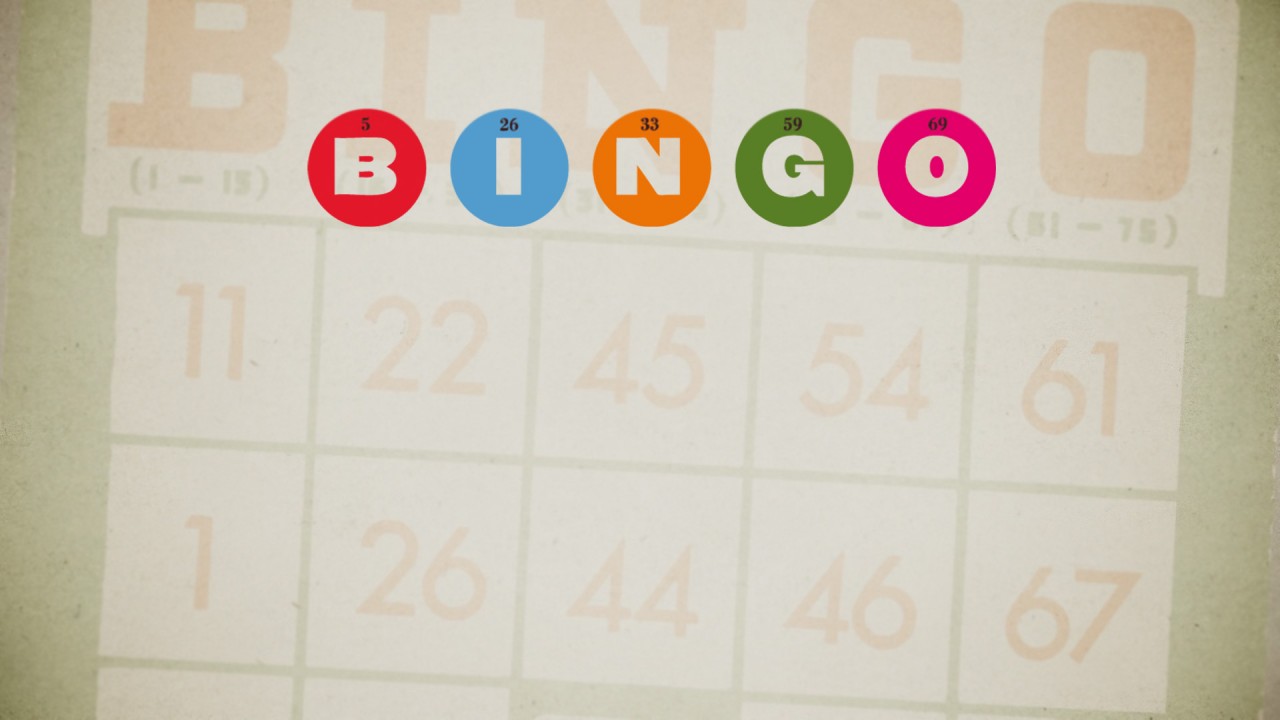 Bingo! Is a three-part documentary series that tells the story of the game and the impact it has had on Quebec society from the 1930s to today. At the outset, bingo was a familiar fixture in church basements across the land. It then broke out and reached the peak of popularity in its heyday. Today, the people who were there when bingo began are in the twilight of their years… At the same time, bingo hall managers are working hard to find all kinds of imaginative ways to attract new, younger players. But bingo’s makeover means that its original fans are dropping out, while a new wave of players tap into its myth and the fun that goes along with yelling out Bingo!