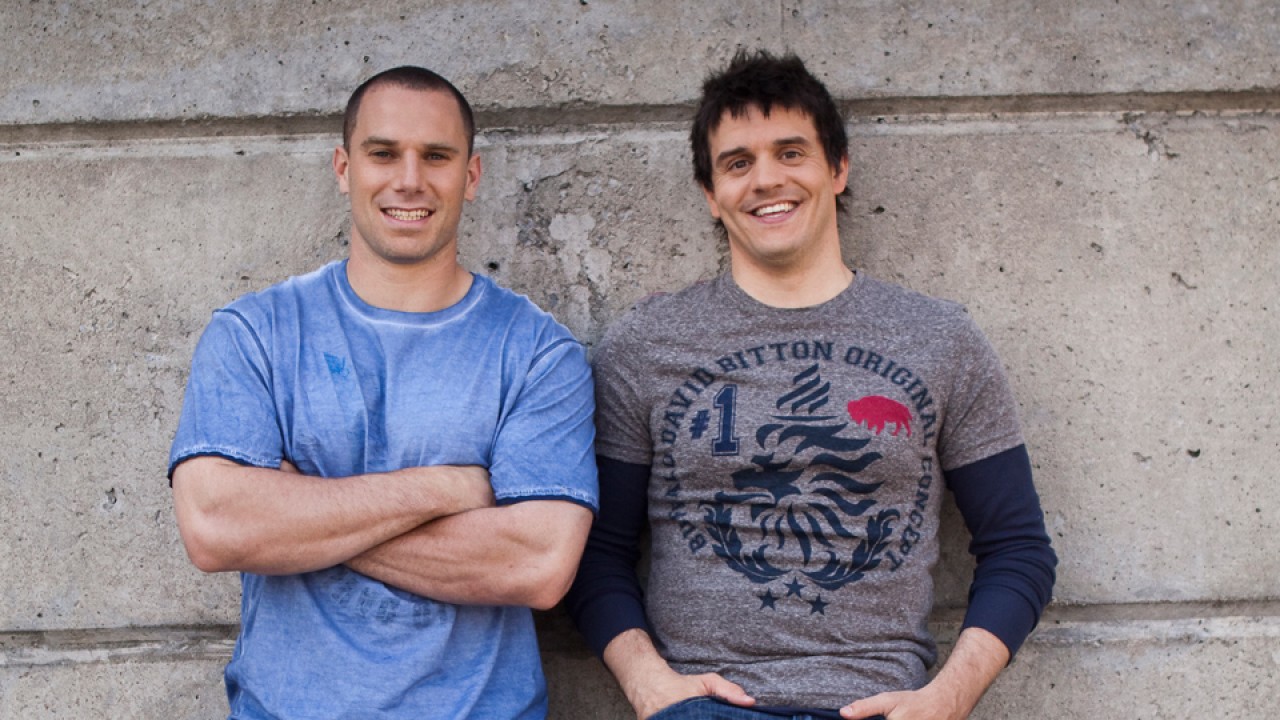 Les Testeurs (The Testers) is a youth-oriented magazine show that follows two hosts as they attempt a series of wild and wacky tests each week! Sometimes joined by celebrity testers, the hosts also rope in students at the schools they visit to carry out all kinds of tests, including scientific, psychological, bravery, taste and physical. It’s fun, it’s cool and it’s educational. Les Testeurs is must-see TV for younger viewers.