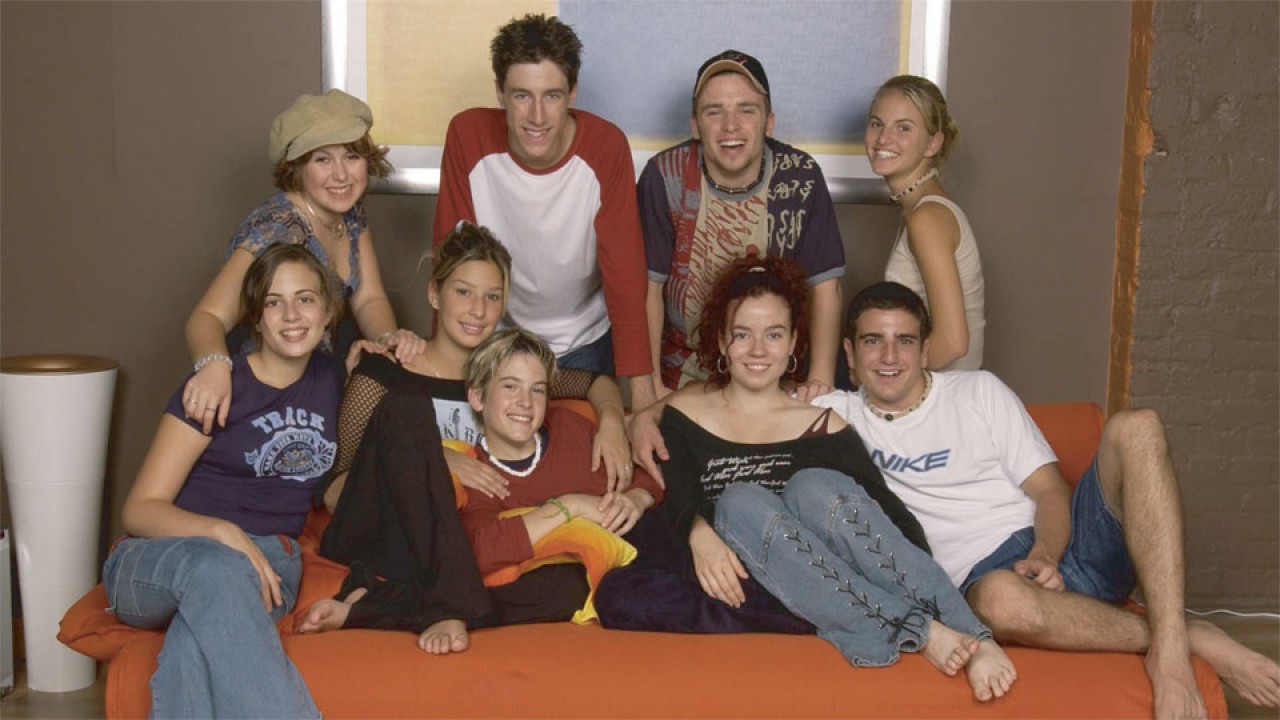 Phénomia⁹ is more than an interactive television series, it is an unprecedented entertainment event. Viewers of VRAK.TV must choose nine young Quebecers from a series of auditions held across the province. These promising young performers come together for a most unusual challenge: to star in a new rock opera created especially for the show. As the series unfolds, these young participants push themselves to the limit day after day. They are faced with new skills to master and the ongoing demands expected of rock opera performers, all under the constant watch of the camera. Viewers share in their triumphs and their fears as these future stars somehow manage to get through auditions, training, casting decisions (decided by viewer votes) and finally as they perform on stage for their fans at home. Phénomia⁹ boasts an unprecedented level of VRAK.TV viewer interaction, week-in, week-out. 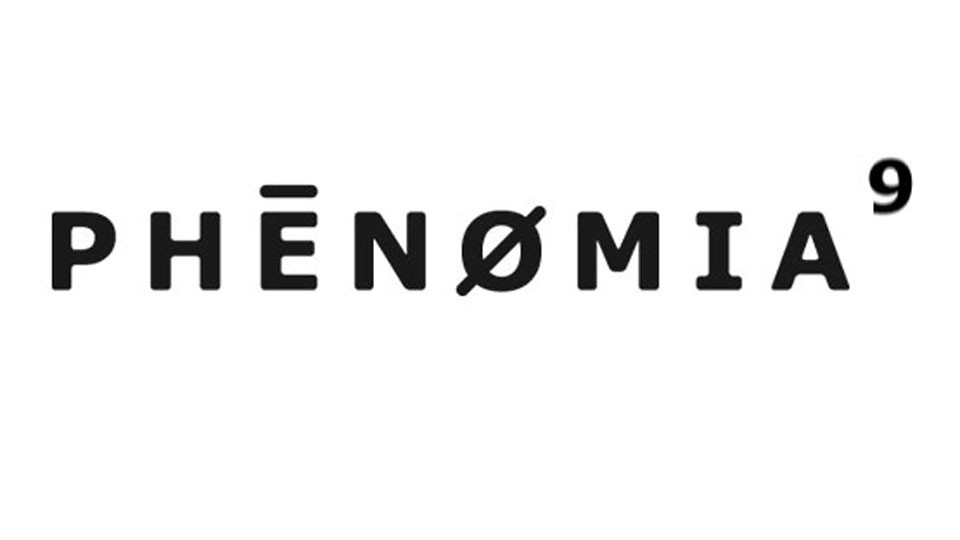 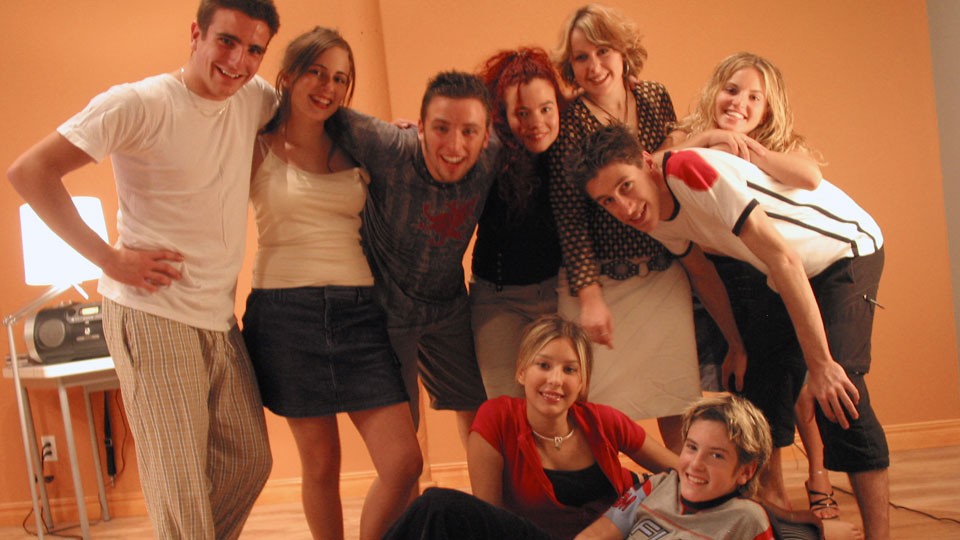