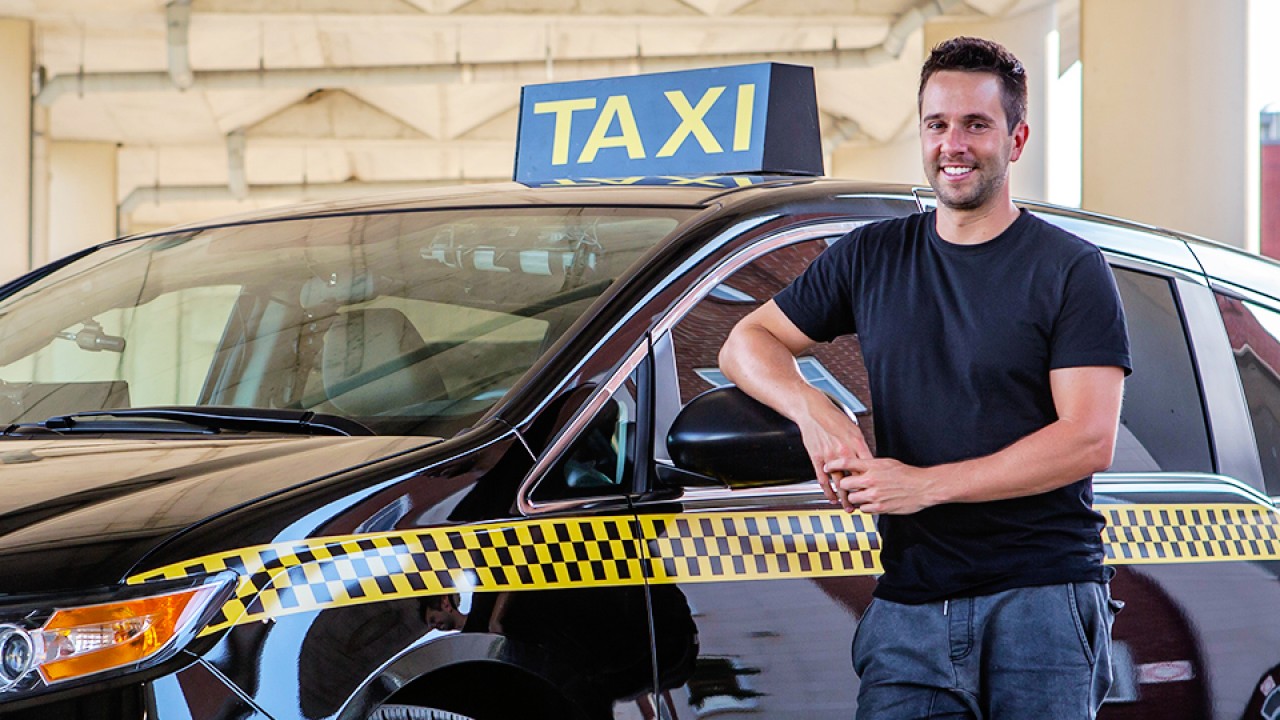 Unsuspecting passengers hail a taxi cab – then find themselves on the ride of their life! They’ve unwittingly entered the Cash Cab and are contestants in a game show. As they’re being driven to their destination, they have a chance to win a cash prize by answering a series of general knowledge questions. On route, the questions get harder but the cash rewards increase! Contestants can earn an additional $200 by answering a special question when the taxi stops at a red light. But contestants are only allowed two incorrect answers. On the third, the taxi pulls over and drops off the contestant, regardless of whether they’ve reached their destination. They lose all the money they’ve won up to that point. If the contestant doesn’t know the answer, they can ask for help by calling someone they know on their cellphone, or asking a passer-by on the street. When the taxi arrives at its destination, the driver offers contestants a choice: either keep the money they’ve won so far, or answer a bonus question for double or nothing. Will they play it safe, or risk it all? 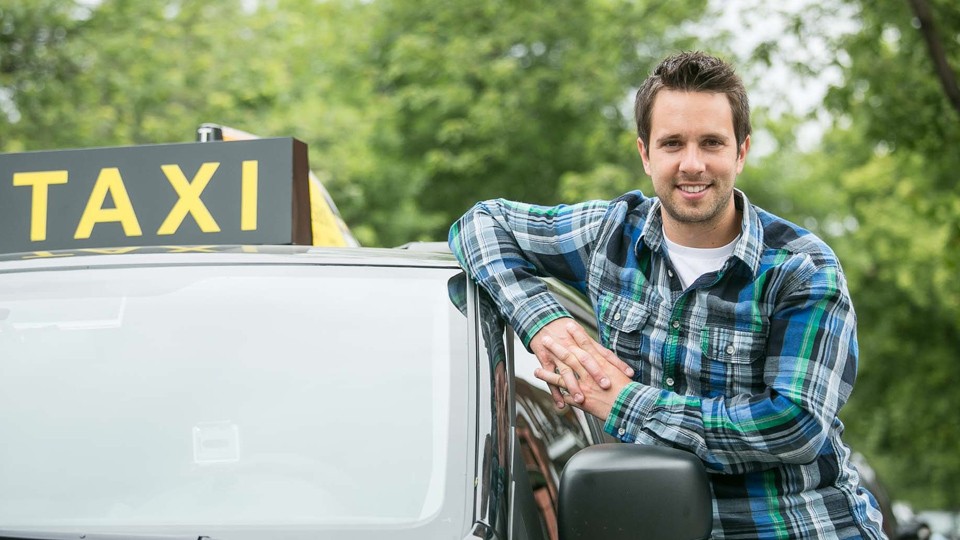 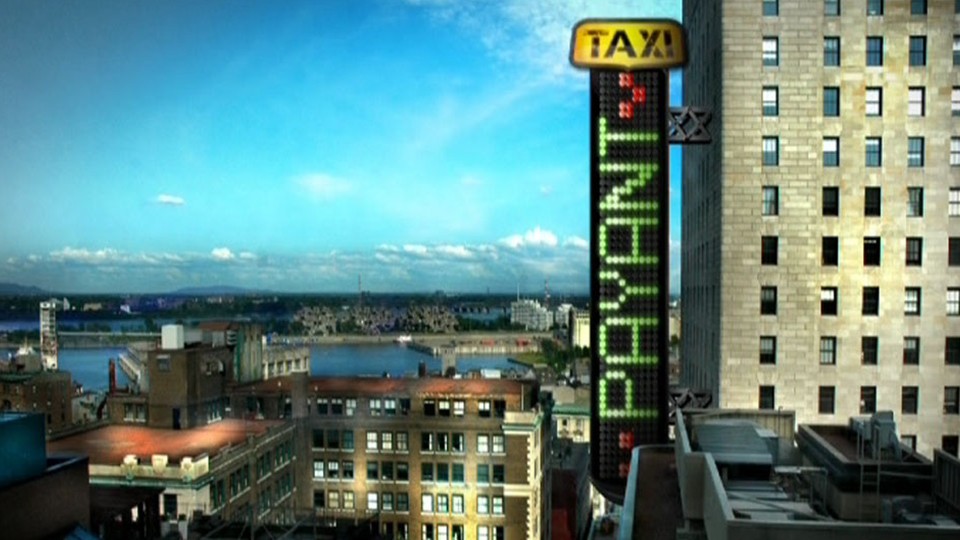