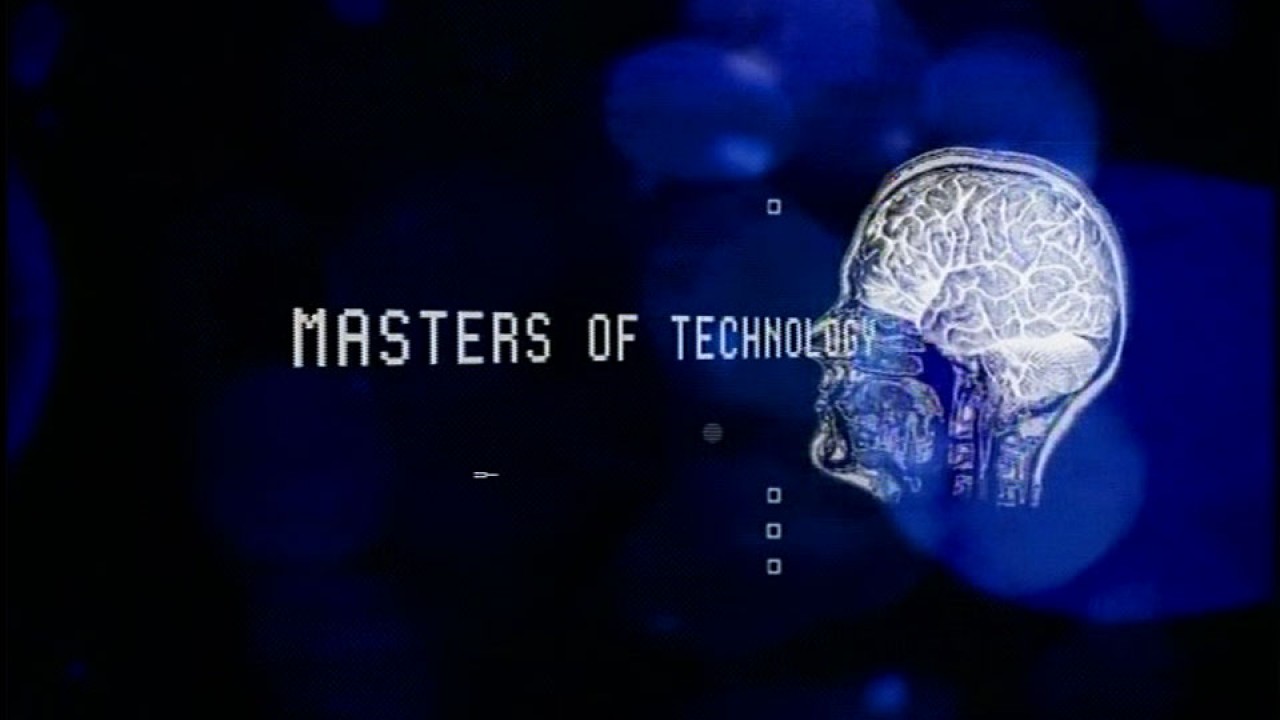 Masters of Technology is a 5-part documentary miniseries in which each half-hour episode features some of the most prominent experts in the world of technology. Co-produced by Docere Digital Studios and ZONE3, in association with WGBH and Scientific American, the series is hosted by the award-winning CBC broadcaster Evan Solomon, who interviews Geoffrey Ballard on environmental technology, Burt Rutan on aeronautic technology, Robert Langer on biomedical technology, Vinton Cerf on internet technology and Donna Shirley on space technology. 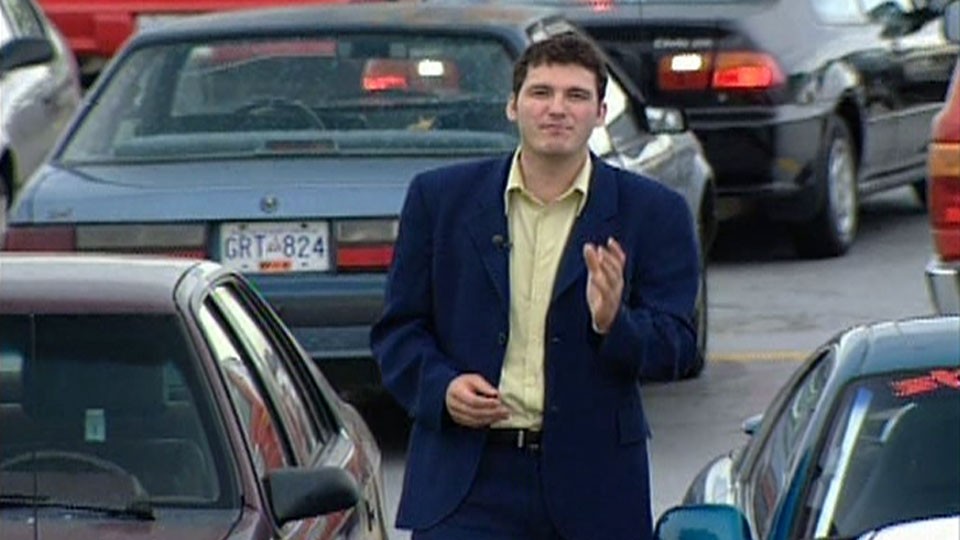 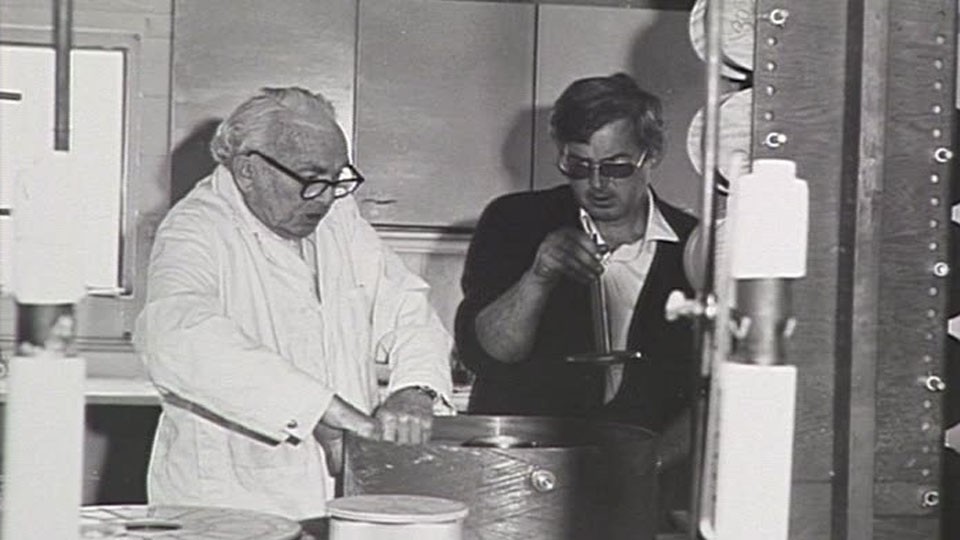 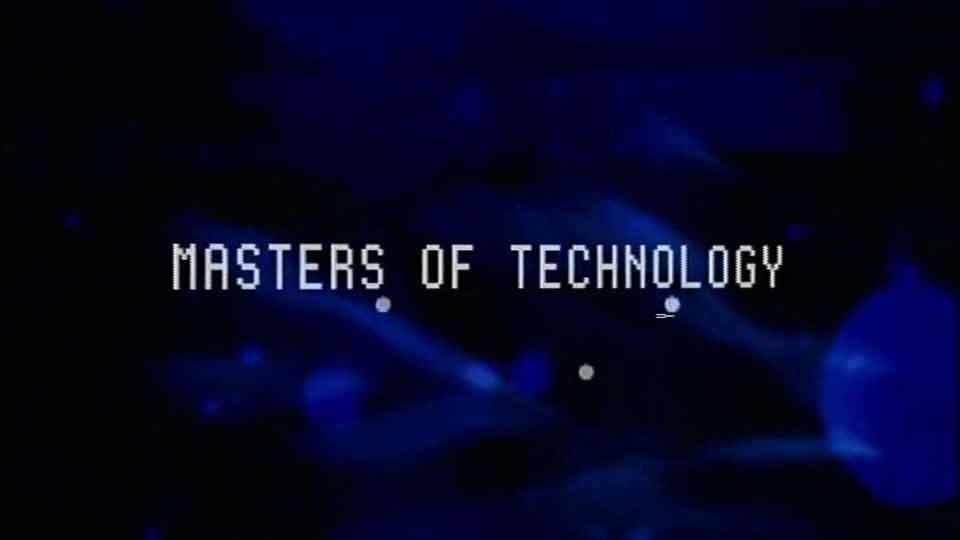