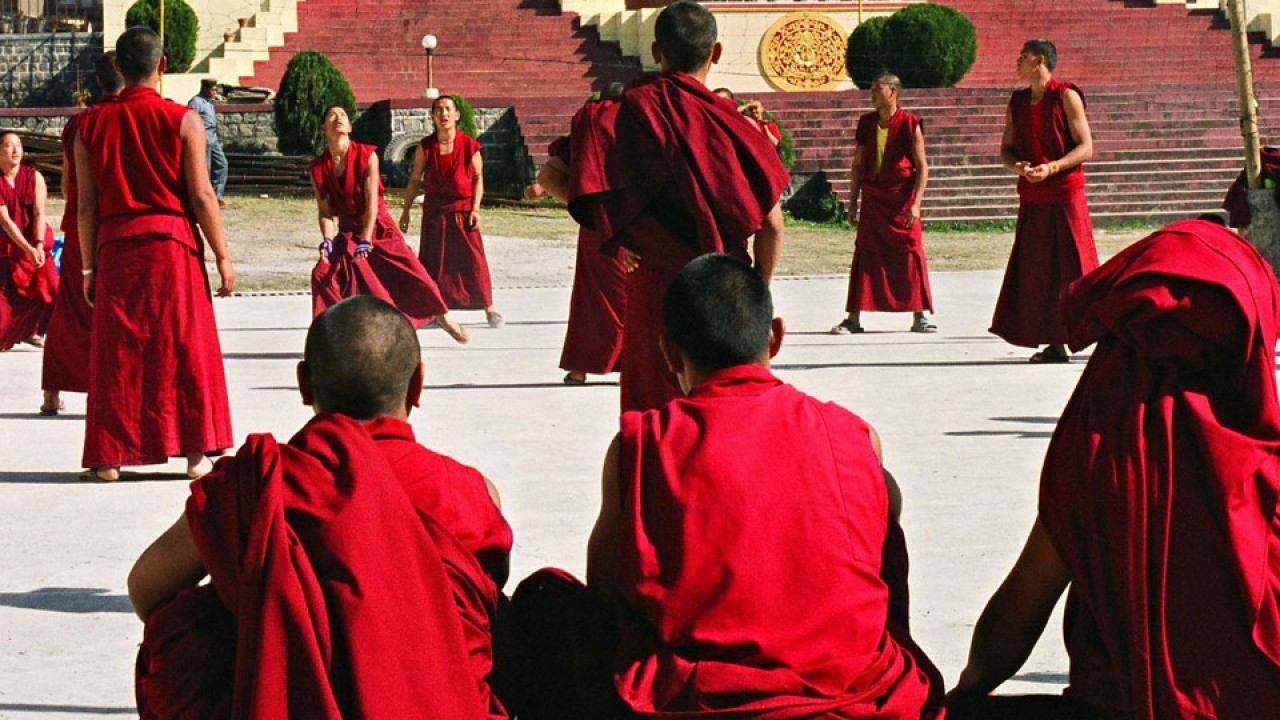 Behind the beatific smile of the Dalai Lama, spiritual leader of the Tibetan people, runs a finely-tuned marketing machine. The documentary Le Dalaï Lama : derrière le sourire (The Dalai Lama: Behind the Smile) provides an exclusive peek behind the comforting curtain that has come to symbolize the Dalai Lama and the long road his Tibetan people have travelled. Interviewed in the mountains of Dharamsala, the Dalai Lama speaks frankly about his highly calculated public image for the first time, as well as discussing other issues such as his own political agenda and the atrocities and changes that have befallen his people. 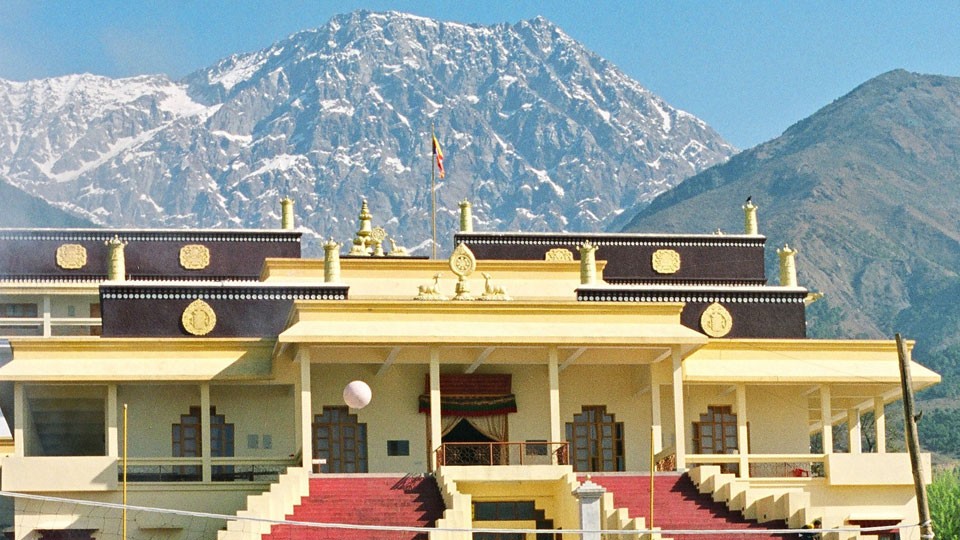