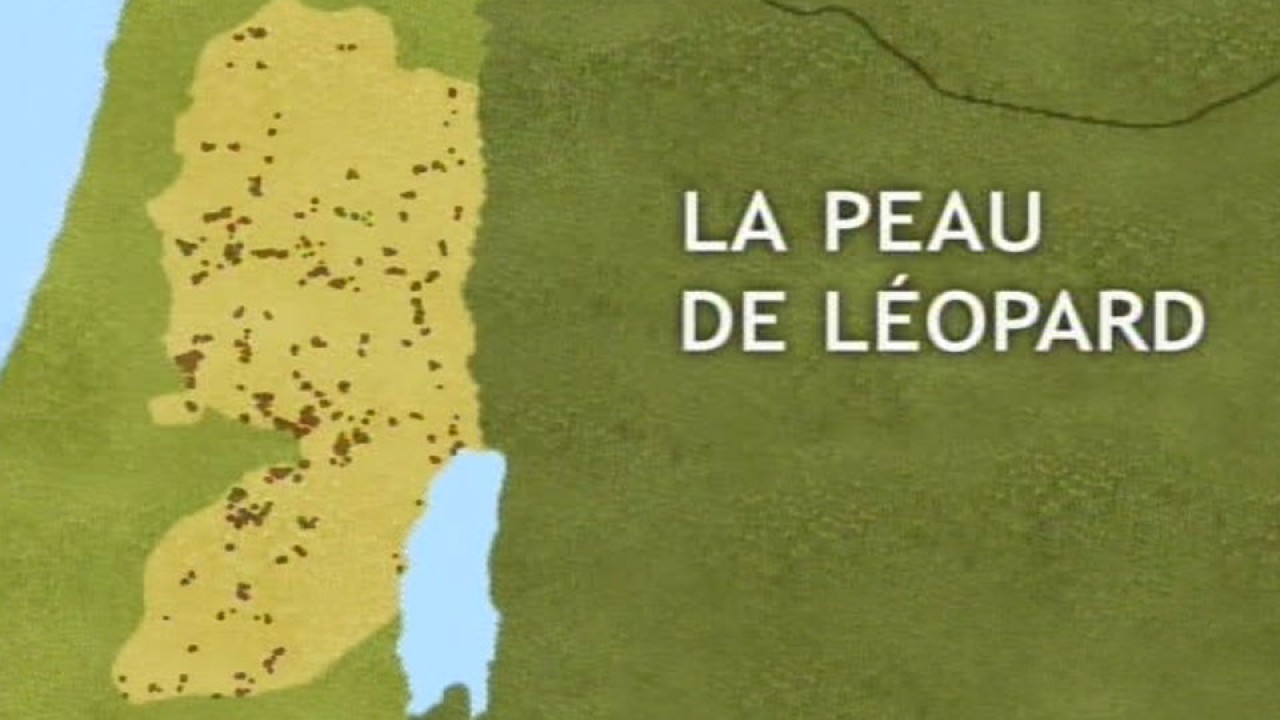 Some 40 years after setting foot for the first time in Israel, journalist Pierre Nadeau felt a need to return and take stock of the Israeli-Palestinian conflict once again. The rise of Hamas and the expansion of Jewish settlements in the West Bank have changed the picture. These two major obstacles are hampering the peace process in the Holy Land more than ever. The documentary La Peau de léopard (The Leopard’s Skin) seeks insights from both Israelis and Palestinians, as Pierre Nadeau criss-crosses the rolling hills of the West Bank – a land where the same heated arguments continue after thousands of years. 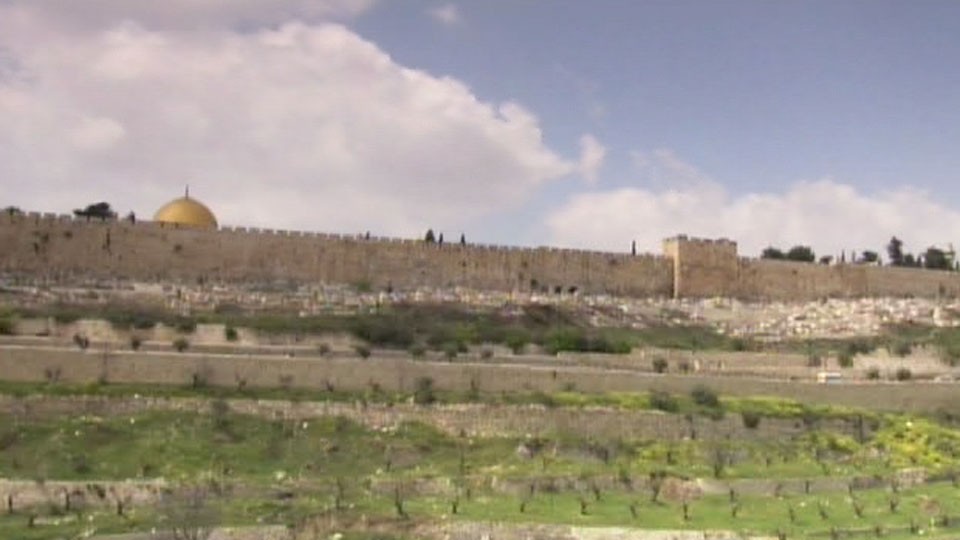 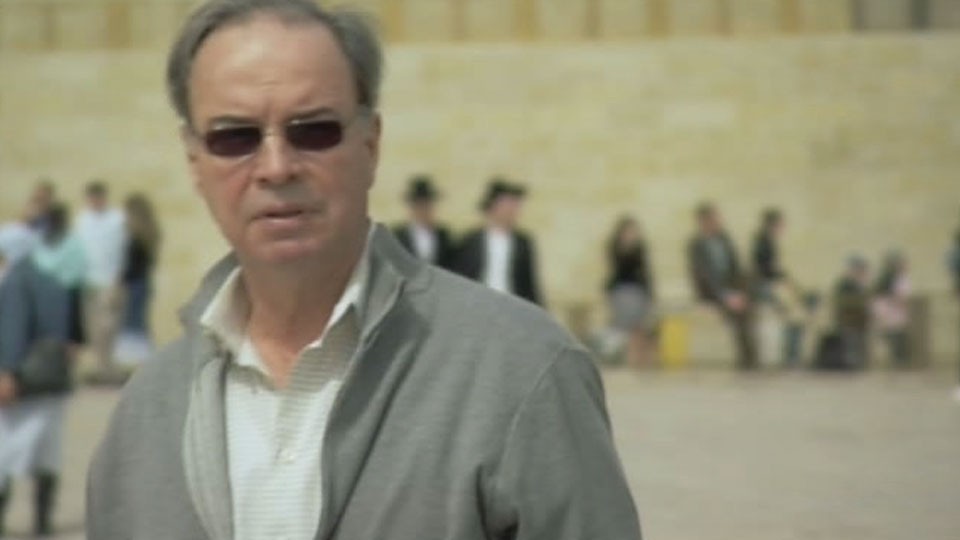 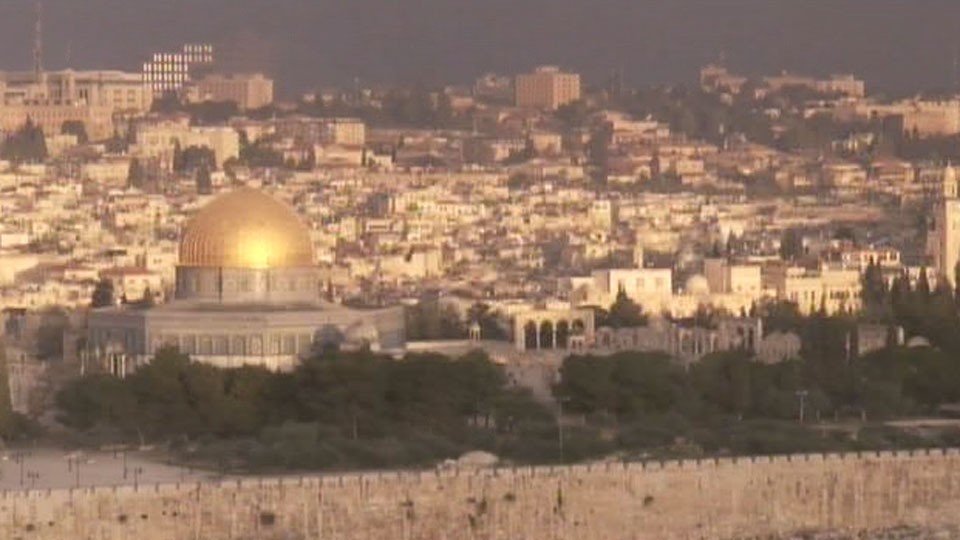