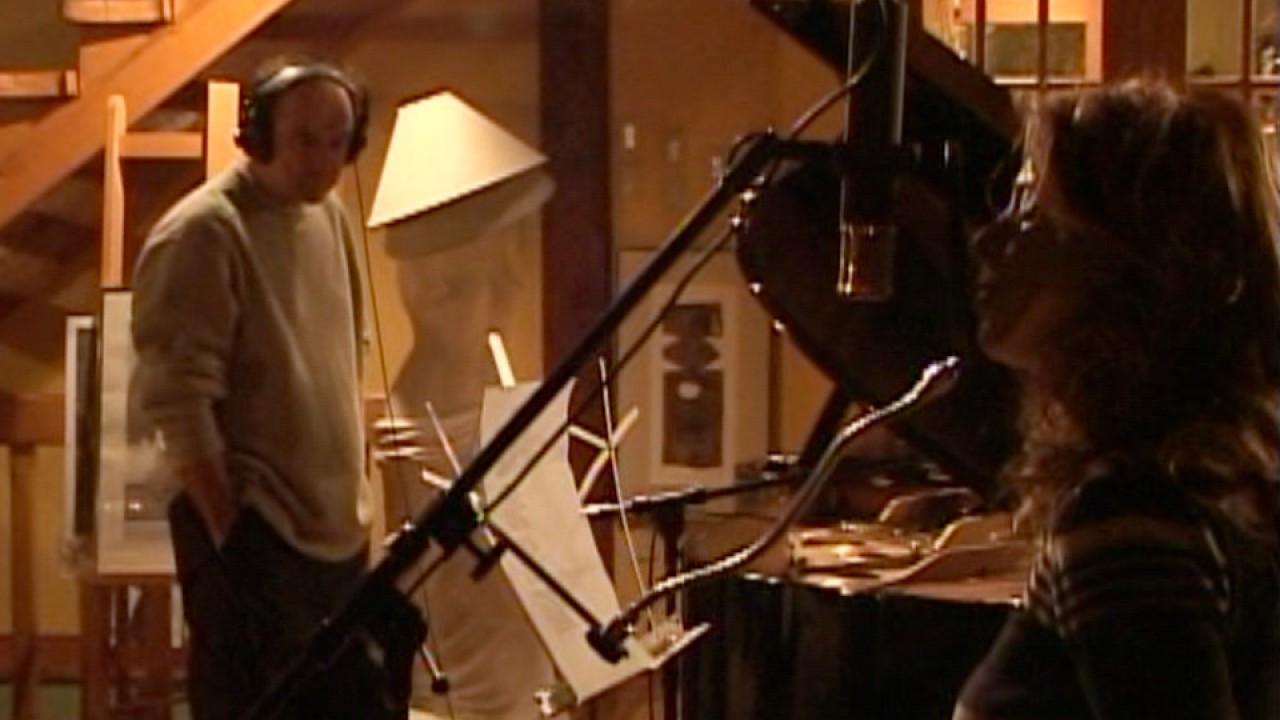 Back in spring, 2007, the documentary Duos Dubois took TVA viewers to new heights of behind-the-scenes song recording. In fact, singer-songwriter Claude Dubois opened the doors to his recording studio in Morin Heights, Quebec, where a slew of local music icons took turns to record performances with him for an album of duets. This was already must-see TV. But the icing on the cake was a visit to New York for a recording session with Celine Dion, who knocked the song Si Dieu existe out of the park in a single take, in the wee hours of the morning in front of an astonished crew.